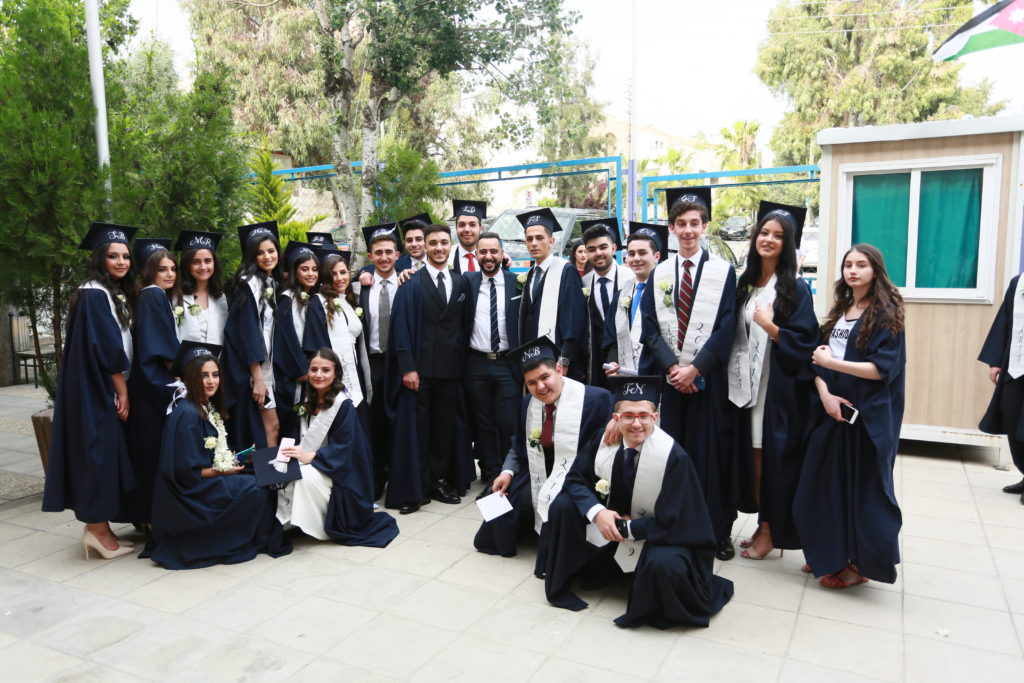 The Abdul Hamid Sharaf School has celebrated on Sunday April 30th, 2019 in the 31st graduation. The program included speeches by the students Sarah Badawi and Ayah Wahbeh. Alongside, the eclat performance of Maya Suboh singing “A Million Dreams”. A poem also was read by the valedictorian Osama Shammout followed by a speech in the […] 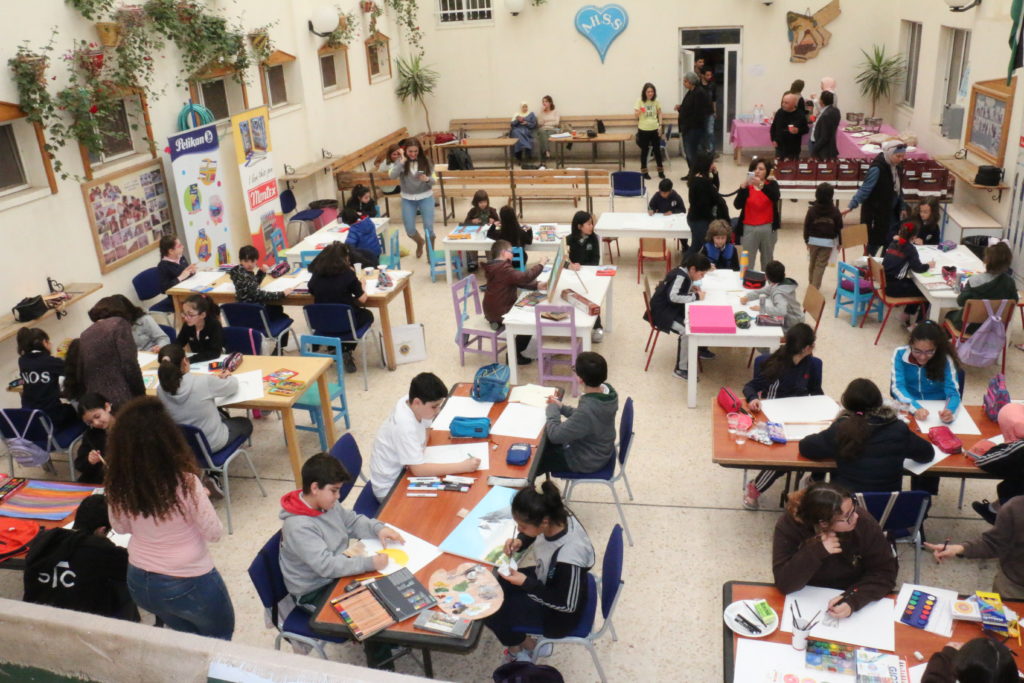 The Abdul Hamid Sharaf School hosted on April 8th, 2019 the 4th annual art competition in the school’s patio coordinator by the Arts teacher Mrs. Maria. The goal of the art competition was to show the artistic talents of many young students. Every year, AHSS invited various schools to attend the competition alongside their art […]

YARA: A Session About Global Dignity 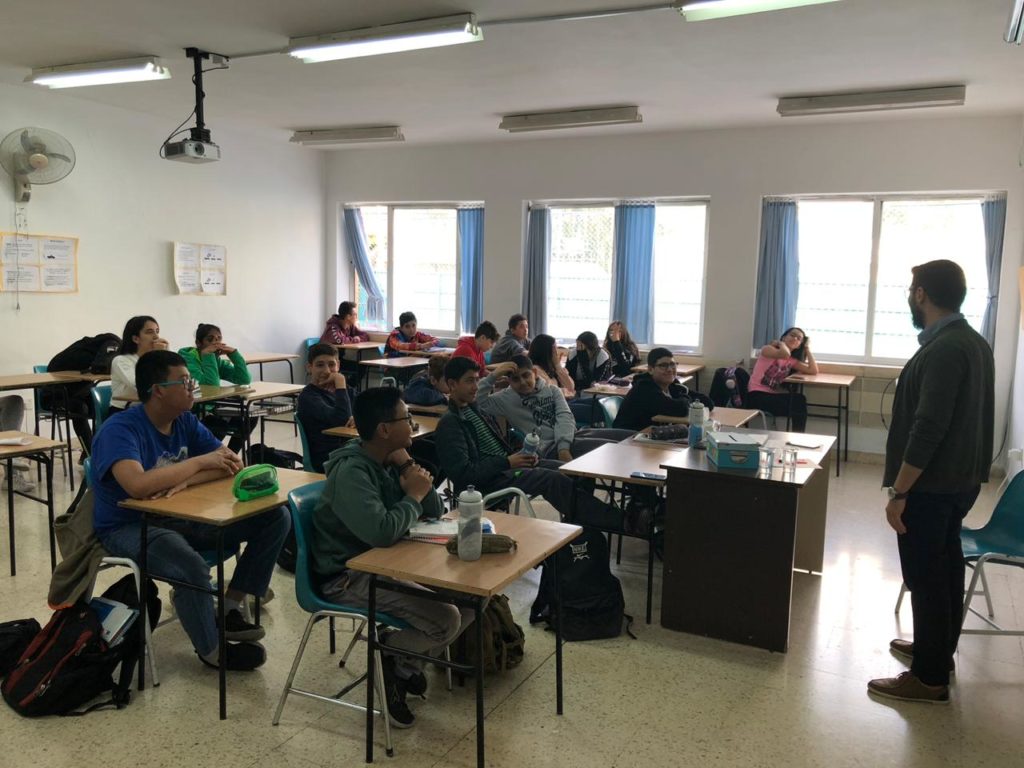 YARA (Youth Association for Reality and Awareness) was established in 2010 by a graduate from Abdul Hamid Sharaf School, Amir Shihadeh. Mr. Amir graduated from AHSS in 2004, founded YARA in 2010, and now is the CEO of the company Mlabbas. Along with a part of his crew, he came today to lecture students about […] 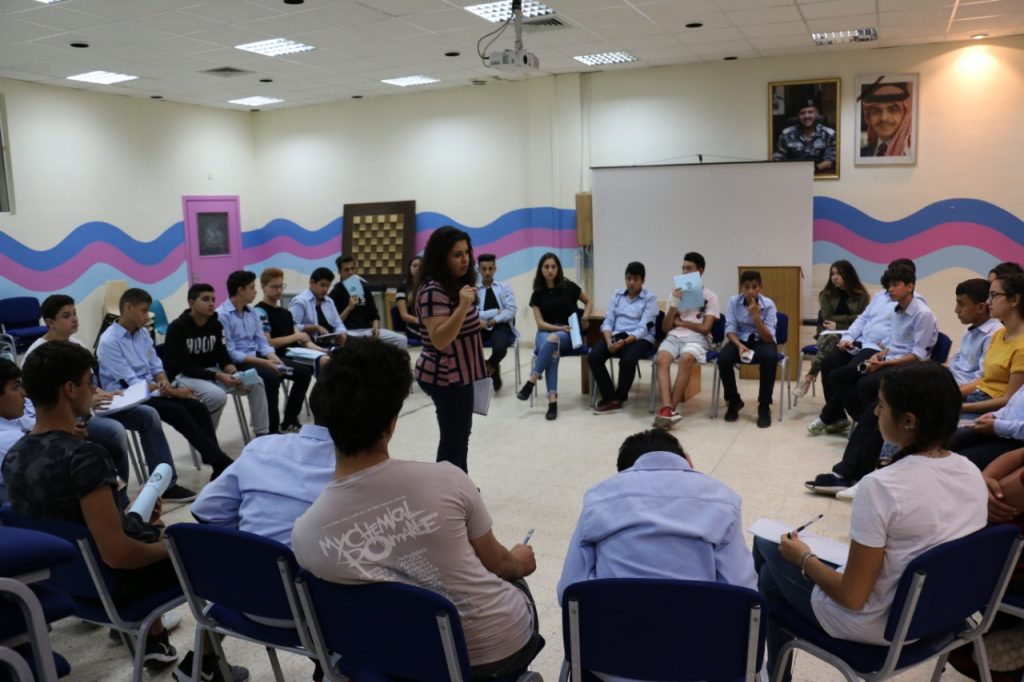 Today, students from grades 9 through 12, from both sections: IGCSE and SAT have welcomed the arriving students from RJS (Rawabi Jaffa School) in order to start their first meeting. The two schools have been conglomerated through Wasel Organization. The first meeting began with a warm up at the school’s auditorium where each student paired […] 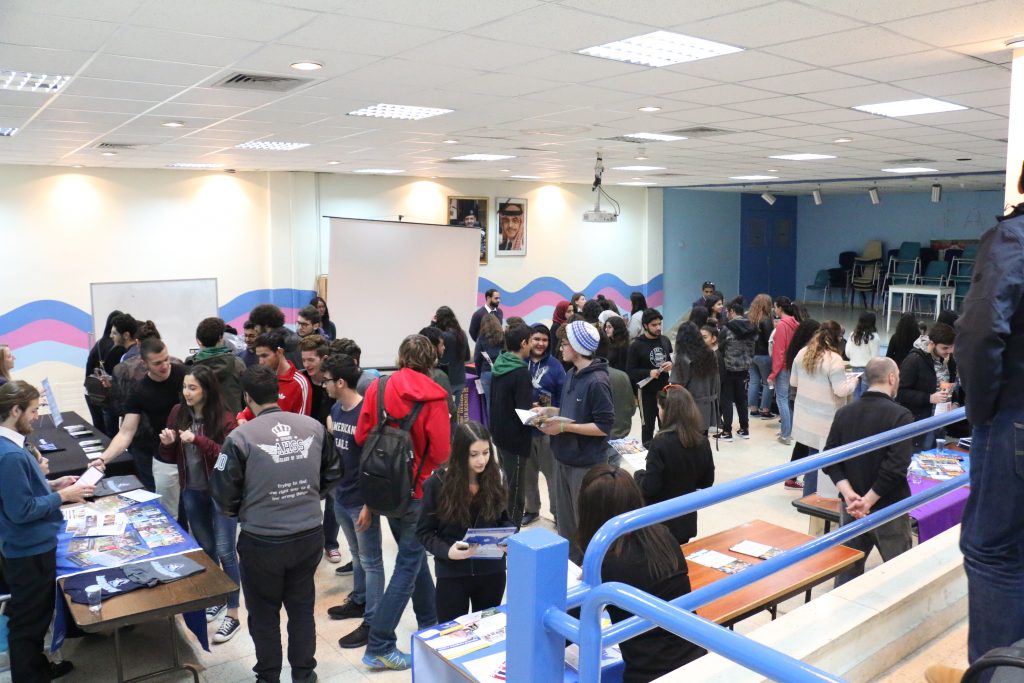 T oday, The American Education Event held at AHSS brought representatives of accredited American Universities and Colleges. The event represented a wide variety of institutions that fit all the students’ interests.  Students of AHSS from grades 11 and 12 (Juniors and Seniors) got to interact with admissions representatives from over 20 US colleges and universities that had participated in […]